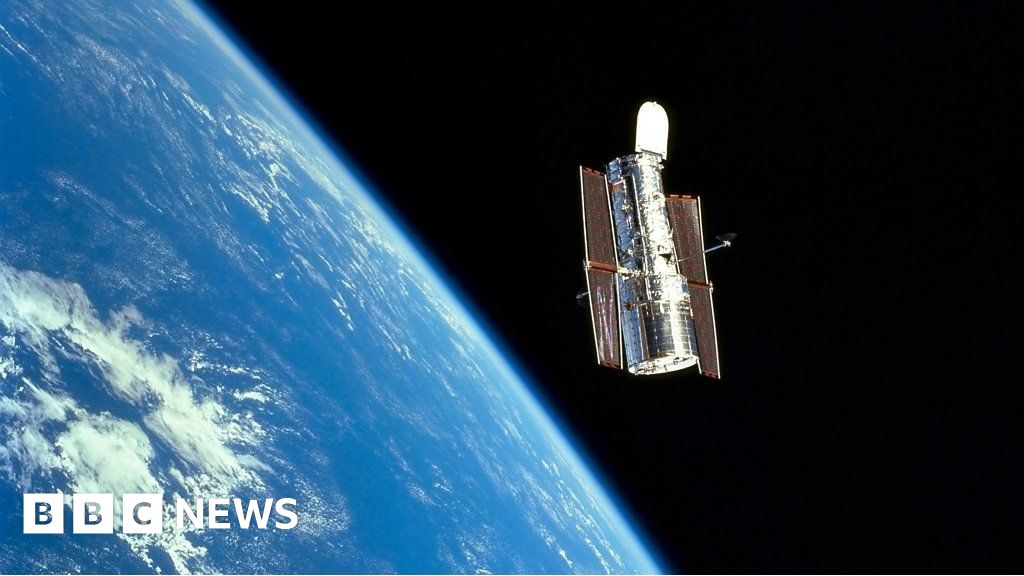 Astronomers using the Hubble Space Telescope have made their most precise measurement yet for the expansion rate of the Universe.

The problem is that’s 9% faster than expected. The BBC Today programme’s Justin Webb asked Nobel laureate Adam Riess of the Space Telescope Science Institute and Johns Hopkins University, US, why the discrepancy mattered.

Europe told to prepare for Russia turning off gas