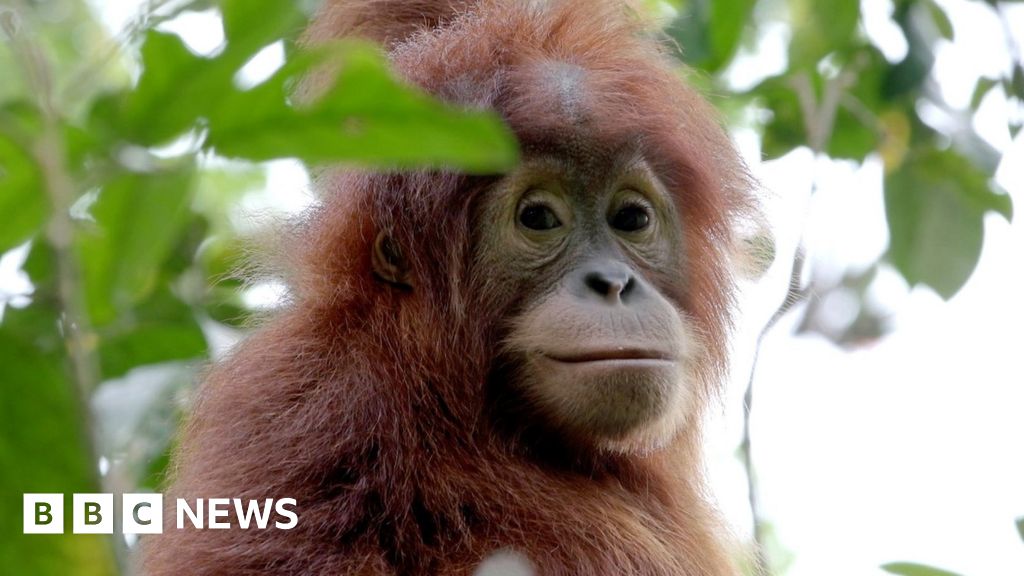 Baby orangutans on the island of Sumatra are being captured and sold as pets, but charities are working to rescue the animals and confront the owners.

This is a series about the animals of Indonesia’s Leuser rainforest and the people trying to save them. Leuser is one of the most biodiverse places on earth.

Part one of a five part series.

Find out more about why palm oil is so controversial.