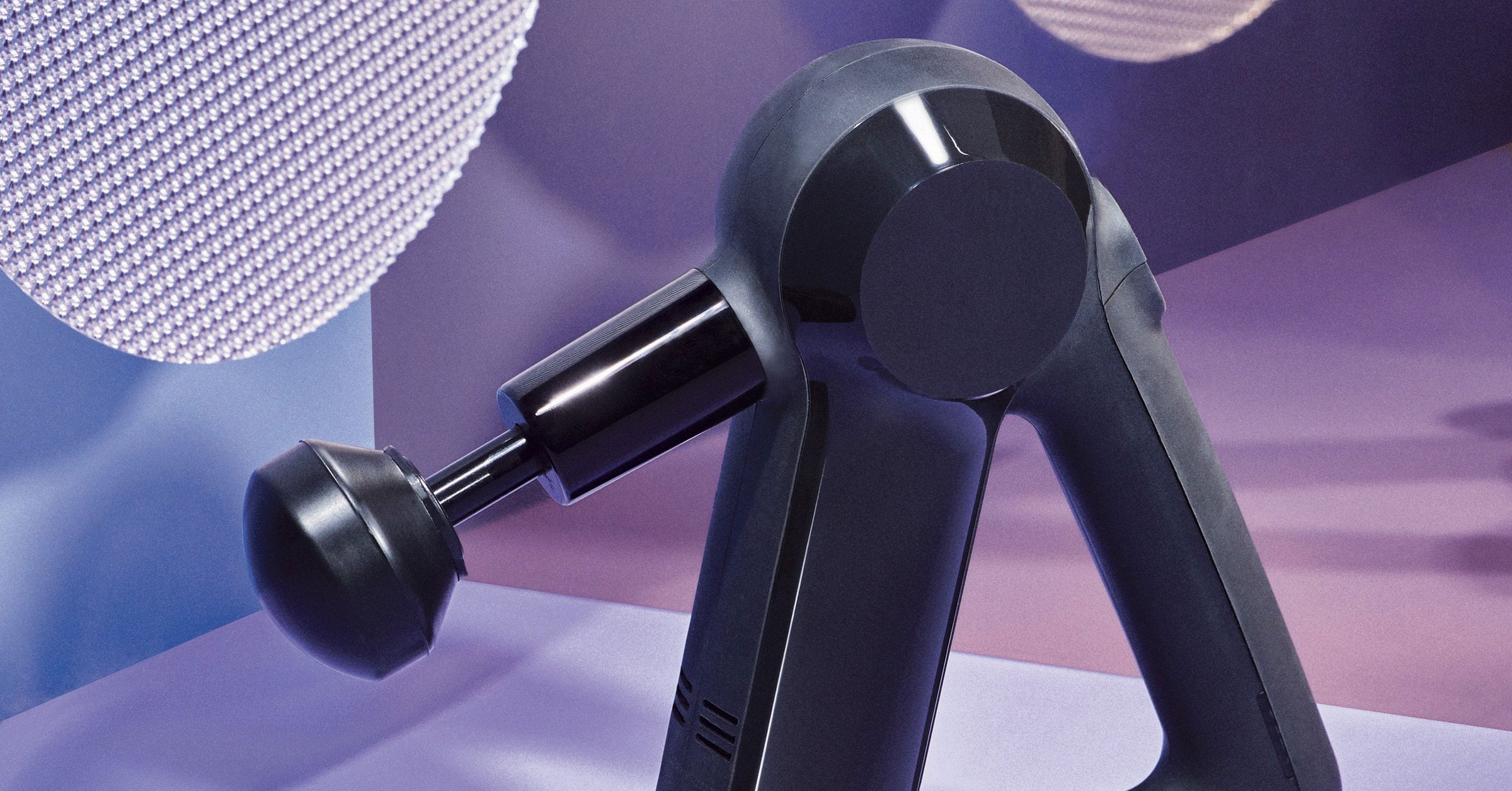 You know that brutal final climb in spin class, the one that seems to just not end? Don’t beat yourself up over loosening the resistance dial. And the planned six-mile run that ended after four and change? Not your fault. Your poor performance can be blamed on your underpowered clothes. Your tights, your shirts, your sports bras: all pathetic slackers!

So implies Under Armour’s new line of workout gear, at least. UA Rush apparel is infused with a fiber that purportedly reflects your body heat back to you, penetrating your skin to increase “tissue oxygenation”—and in theory, your stamina. It’s a tall claim, certainly, but not in the hyper-jargonated world of fitness tech, where optimization matters as much as perspiration, and mere mortals approach training like elite athletes.

Exercise science has been around for 75 years. Recently, however, ever-­shrinking sensor technology has let us tap into oceans of data about ourselves. For every drop in that ocean, every resting heart rate and functional power threshold, a new tool has emerged to capture it. Fitness tech has entered a new phase meant not for activity itself but for preparation and recovery.

I’ve spent weeks bombarding myself with the tools of the new trade. Before a workout, Halo Sport 2 headphones ($399) electrostimulate my dome via spiky rubber contacts, the resulting “neuro­plasticity” promising to boost whatever strength or endurance improvements I make in my next hour of training. Afterward, I suit up with NormaTec’s Pulse 2.0 dynamic-­compression pants; the $1,295 getup makes me look like the Michelin Man from the waist down, but by vigorously constricting around my feet, ankles, calves, and thighs, it claims to recirculate blood and lymphatic fluid for “fresh legs faster.” For lingering tightness, there’s the Theragun G3 (pictured here, $399), a “percussive massage” tool that pummels my muscles 40 times per second. All told, it’s more than an hour of shocks, squeezes, and slugs—as much time as my usual workouts.

Just because I’m old enough to remember the McDLT doesn’t mean I’ve slowed down. Distance running, HIIT training, cycling—I’m more active than I’ve ever been. It just takes more time and effort to bounce back. Besides, all this stuff has trickled down from the apex of the sports pyramid. Whether it’s pro cyclist Andrew Talansky praising his neuropriming headphones or Drew Brees posting a selfie in NormaTec compression pants, this stuff is out there. It’s aspirational. And there’s science behind it, right?

There is and there is not. The companies behind every one of these products point to research supporting their claims; some of it is peer-reviewed and some … isn’t. But the real benefit of these devices may be simple, according to science journalist Christie Aschwanden, whose book Good to Go explores the sometimes dubious world of sports recovery. “If something is helping you and your muscles relax, that’s good enough,” she says.

Just because something isn’t purely scientific doesn’t make it snake oil. The placebo effect is, as we know, pretty damn effective; Aschwanden prefers to call it the “expectation effect.” The truth is these devices feel good—and even if they didn’t, I’ve noticed a definite improvement in bouncing back after using the Theragun and NormaTec. (The Halo is more subtle; I’ve been unable to quantify its effects.) Besides, if the anticipation of a half hour of intense swaddling makes you go harder on leg day, or splurging on a Theragun gets you to run more just so you can jackhammer yourself into loosey­-­goosey bliss, then they’re no longer simply devices. They’re coaches. And they might help you get more out of yourself than you thought possible.

Peter Rubin @provenself writes about how VR is changing filmmaking in this issue.

This article appears in the July/August issue. Subscribe now.

When you buy something using the retail links in our stories, we may earn a small affiliate commission. Read more about how this works.

Get more tech news with our Gadget Lab podcast, available on iTunes and Spotify. 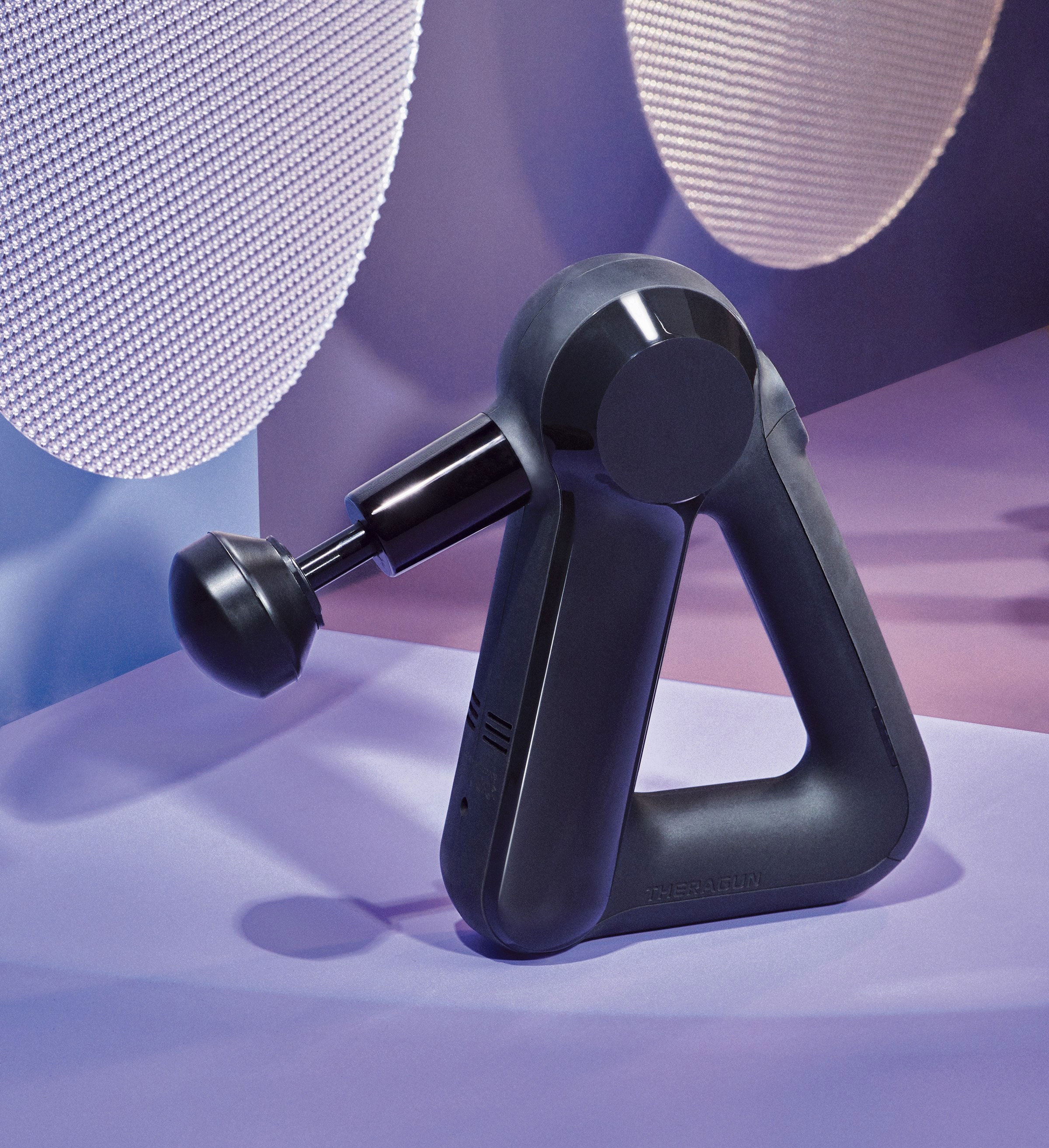 Tags: Gear, Gear / How To and Advice

AB says ‘nothing wrong with my mental health’