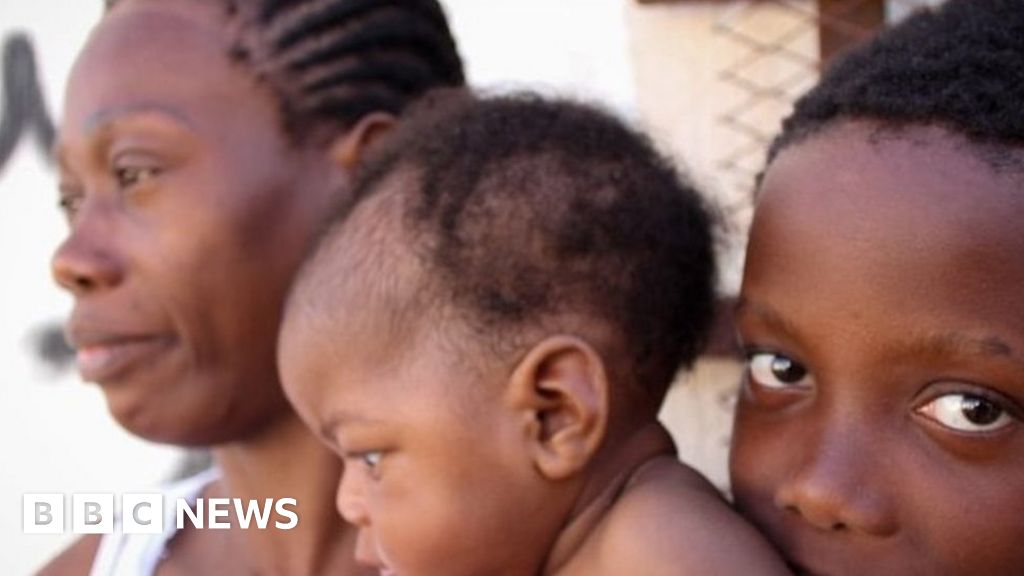 For the sixth year in a row, more than 1,000 people have died attempting to cross the Mediterranean Sea, according to the UN Refugee Agency.

The Mediterranean crossing remains the deadliest known migration route worldwide. People are four times more likely to die than last year, according to the International Organization for Migration, because there are fewer humanitarian rescue vessels at sea.

Most leave from Libya, where BBC international correspondent Orla Guerin met one family who were determined to keep trying the treacherous crossing.