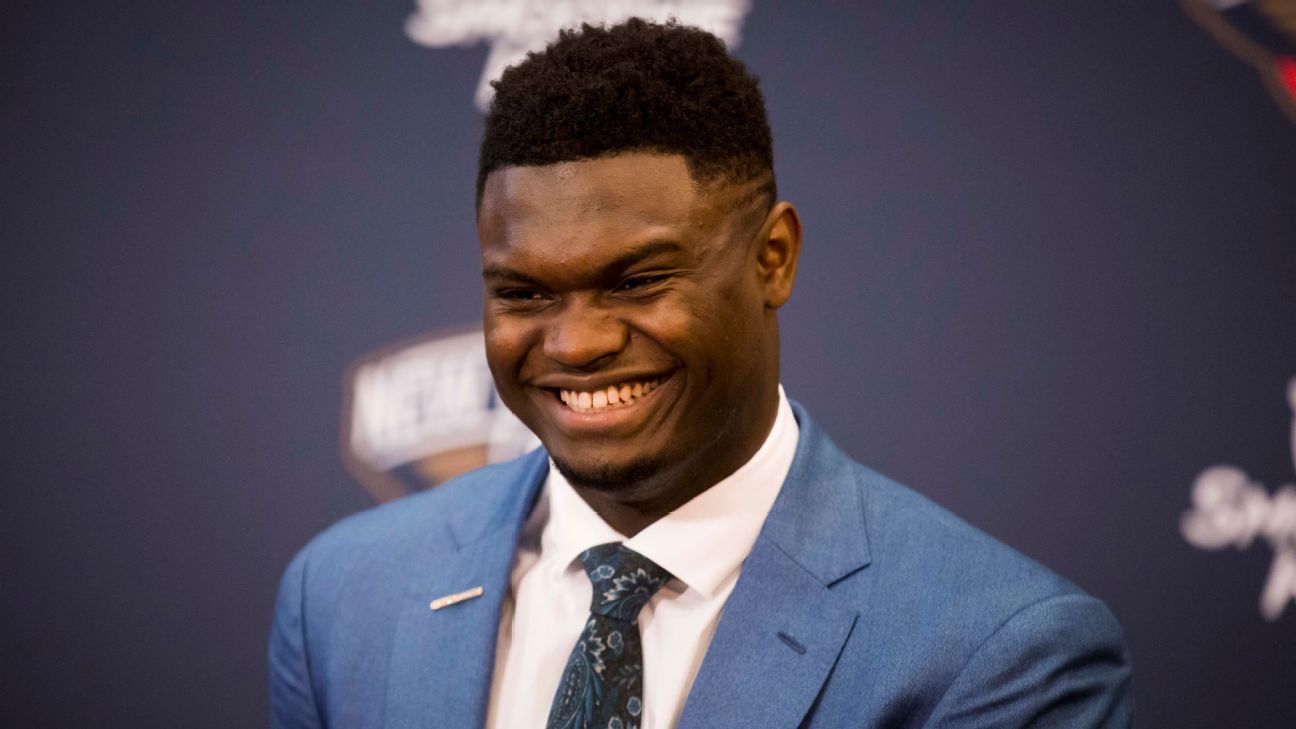 CHICAGO — It may be early in the NBA All-Star Weekend festivities, which feature events with famous musicians, chefs, Instagram stars and actors, but one person has already left top draft pick Zion Williamson starstruck: former President Barack Obama. Williamson said his meeting with Obama was one of his top life experiences.

“This could be No. 1,” Williamson said. “I don’t want to say it is No. 1 right now because the draft might be 1, but this is definitely top two.”

Obama showed up for an exclusive NBA Cares event in between Rising Stars practices on Friday morning as part of All-Star Weekend. NBA players from the USA and World Teams put on red T-shirts and assisted young students from local schools in packing 500 backpacks with colored pencils, markers, notebooks and other school supplies for other under-resourced students and teachers.

Players like RJ Barrett and Luka Doncic stood and stuffed the backpacks while taking teasing jabs from the children about who could dunk on whom. Roughly 15 minutes into the event, Obama showed up. Most of the players and children had no idea he would be attending.

Slowly, Obama weaved his way around the room and introduced himself to every player, student, volunteer and coach. After Obama dapped up Charlotte’s Miles Bridges, Bridges turned toward reporters and admitted that he had intended to ask for a photo but was too nervous. The students said they felt the same.

“I can’t believe I just met him; I almost cried,” one student exclaimed.

Eventually, Obama nestled in between Williamson and Trae Young and chatted with the two young players for 20 minutes while helping them add markers to the backpacks.

It was the first time both Williamson and Young had met Obama. Young said that Obama told him that with him at point guard, the Hawks would eventually turn things around and have a winning season.

“It is special when you meet someone that is an icon like that,” Young said.

Williamson was dumbfounded when Obama started rattling off his recent stats in Pelicans games. Williamson said that the former president even recalled specific plays from his year playing for Duke.

“He said I played great and I kind of zoned out after that,” Williamson, still giddy. “That was all I needed to hear, to be honest.”