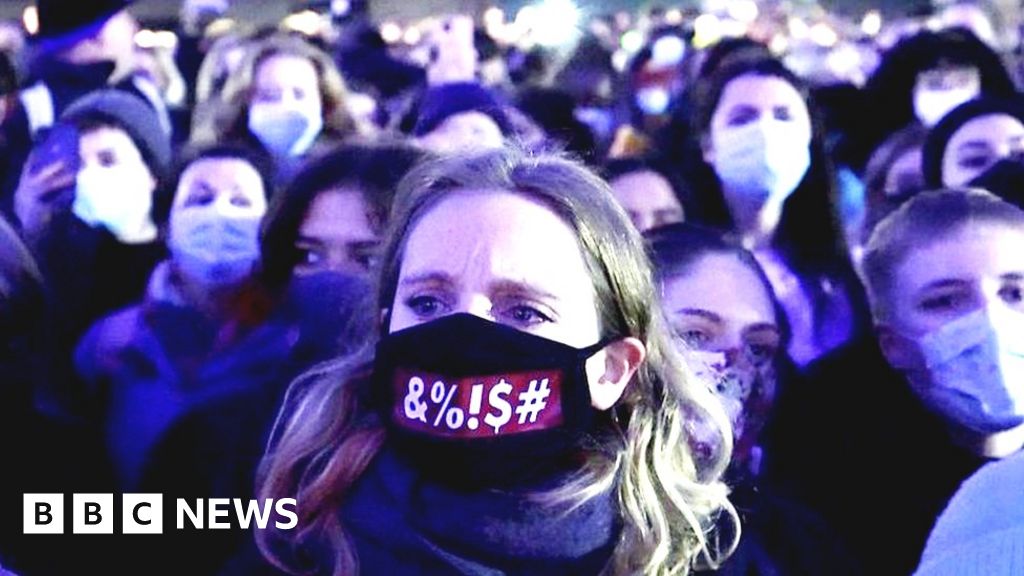 The number of women in the UK killed or suspected of being killed by men in 2021 has reached 100, according to data collated by Counting Dead Women, a Femicide Census project.

Across the world women have been posting slogans on streets, walls and buildings to raise awareness of femicide and fight against everyday sexism.

Started by a lone activist in Paris, the movement has spread in the UK too. The women who go on pasting missions risk a fine if they’re caught, but say it’s a way for their voices to be heard.

Filmed and edited by Nichole Tan