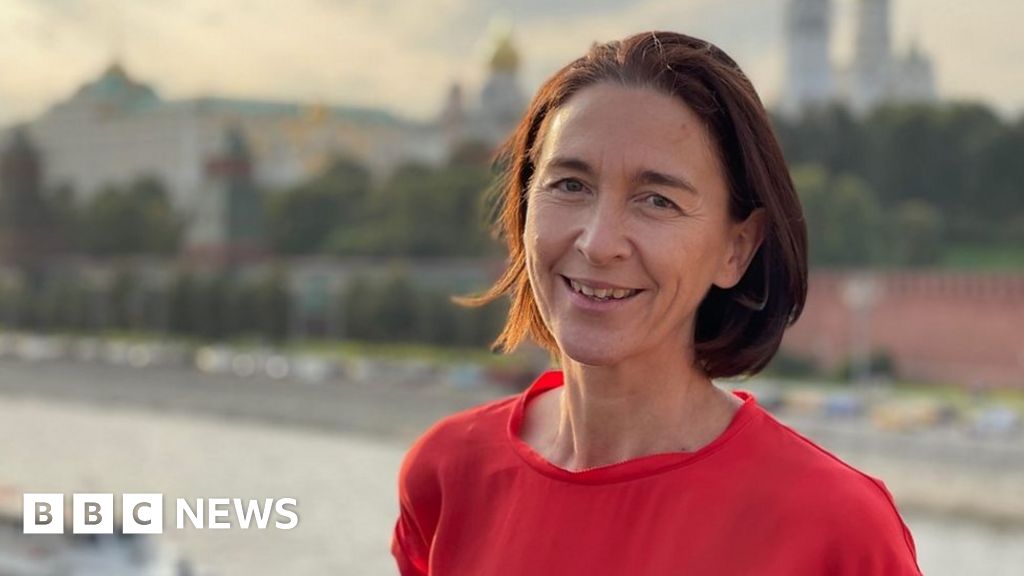 The BBC’s Moscow correspondent, Sarah Rainsford, was recently expelled from Russia, a country she first began visiting in her teens as a student and has reported on since the start of Vladimir Putin’s presidency.

Now she’s been barred for life, declared a ‘security threat’.

The move comes during an unprecedented assault on rights and freedoms in Russia, where critics of the Kremlin are increasingly being labelled as hostile ‘agents’ of the West.

Filmed and edited by Matthew Goddard.

Produced by Will Vernon.