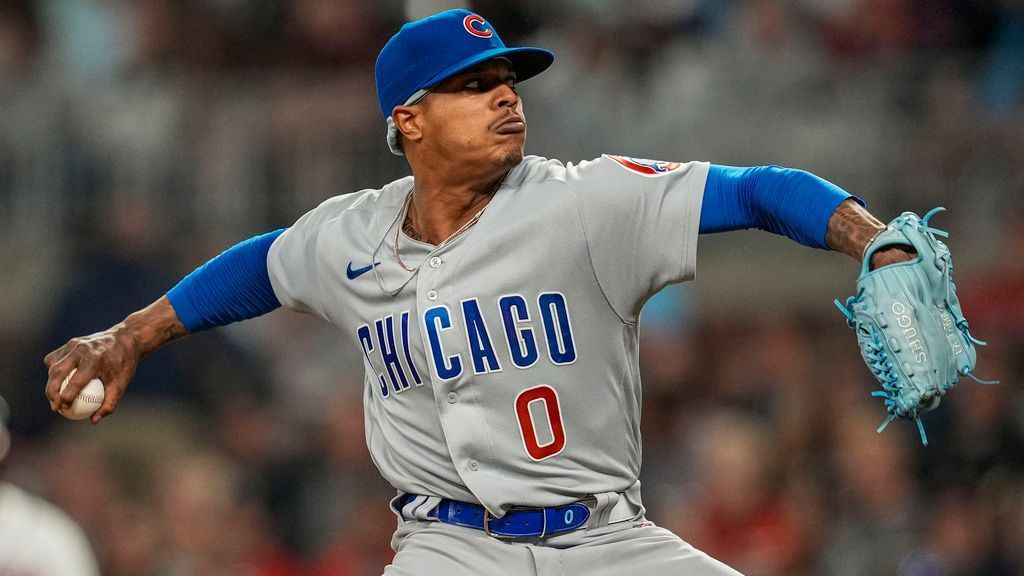 CHICAGO — The Chicago Cubs scratched starting pitcher Marcus Stroman for Sunday night’s game against the Los Angeles Dodgers, placing him on the injured list without a designation.

That move is normally reserved for COVID-19 related issues.

Stroman, 31, will be replaced by lefty Justin Steele who is 1-3 with a 5.50 ERA in five starts. Stroman had just started to find his stride after struggling in his first few appearances with the Cubs after signing a 3-year, $71 million deal with them this past offseason. He threw seven shutout innings against the Milwaukee Brewers in his most recent outing.

Righty Adrian Sampson has been called up from Triple-A Iowa to take Stroman’s place on the roster. The team also sent down struggling first baseman Frank Schwindel.

The Cubs have lost four in a row.

Businesses urged to slash prices by cost of living tsar