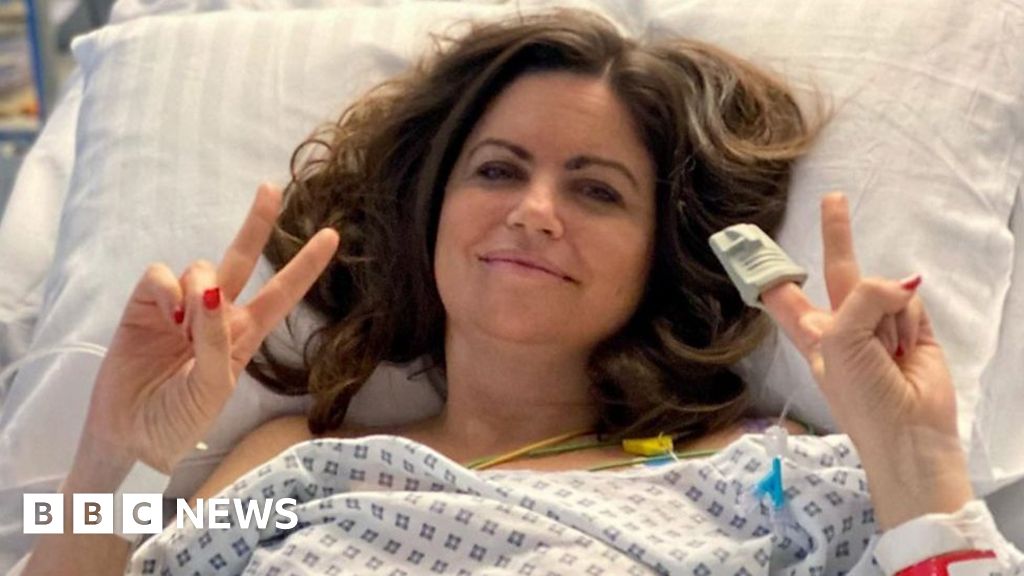 Cancer campaigner Dame Deborah James has died at the age of 40, her family has said, describing her as an “inspiration”.

Dame Deborah was awarded a damehood by the Queen in recognition of her work, raising awareness of bowel cancer.

The former deputy head mistress was diagnosed with the disease in 2016. In 2018 she took part in a podcast, You, Me and the Big C, alongside Lauren Mahon and BBC Radio 5 Live newsreader Rachael Bland.

When Bland died later that year, James and Mahon continued the podcast which was praised for its frank discussions about cancer.

You can read more about this story here.