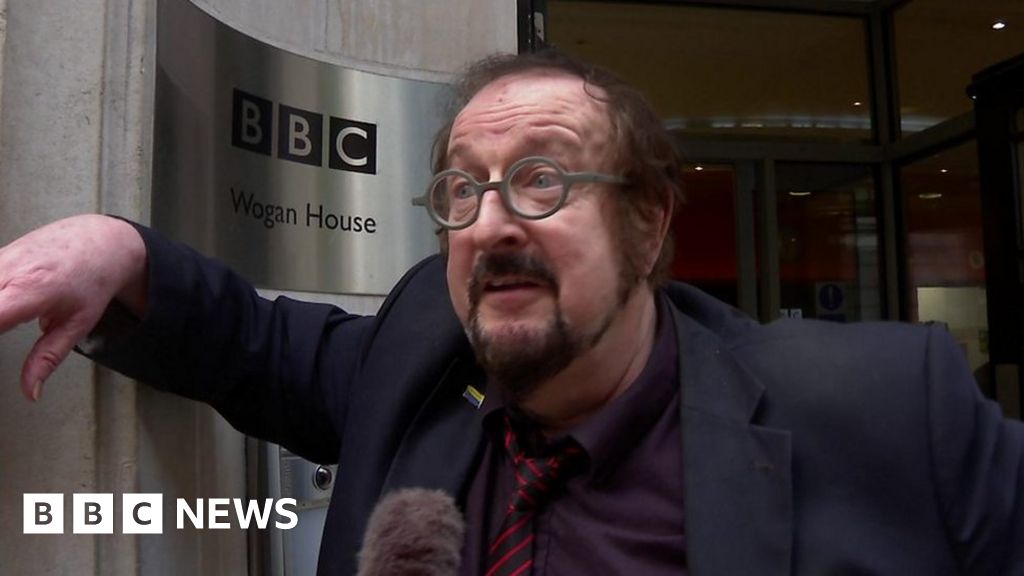 BBC Radio 2 DJ Steve Wright has revealed what he plans to do when he wraps up his afternoon show in September.

Earlier he announced live on air he was stepping away from his weekday afternoon show, which he has presented for over 20 years.

The veteran DJ will still be a part of BBC Radio 2’s schedule and will continue to present Steve Wright’s Sunday Love Songs. He said he was developing other projects with the BBC.