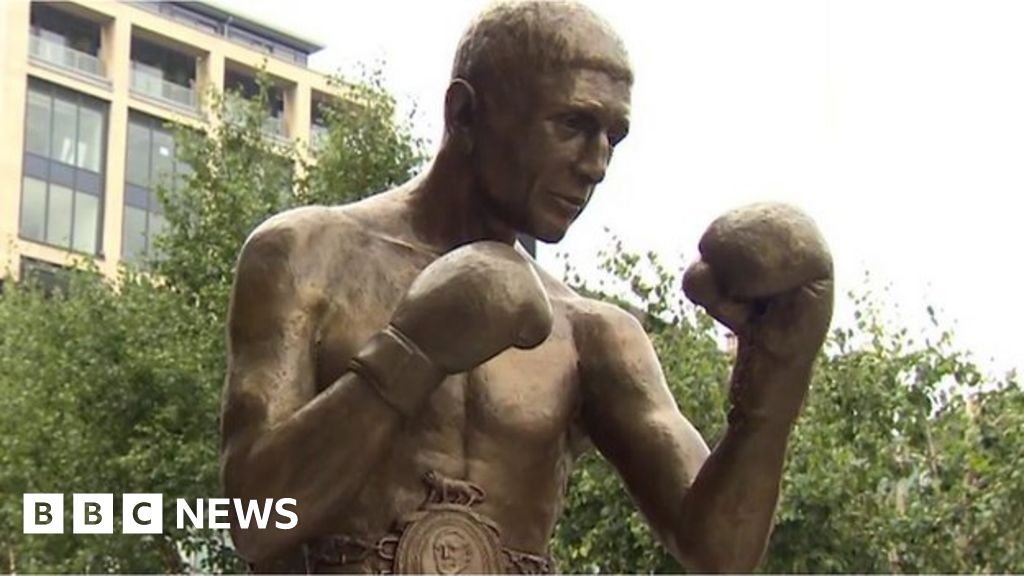 Ken Buchanan is regarded as one of Britain’s greatest ever boxers. He won his first 33 professional fights.

He became WBA world lightweight champion in 1970, defeating Ismael Laguna over 15 rounds in the searing heat of Puerto Rico.

In that year he was the American Boxing Writers’ Association’s Fighter of the Year, ahead of Joe Frazier and Muhammad Ali.

QB Rodgers: This way of winning not ‘sustainable’