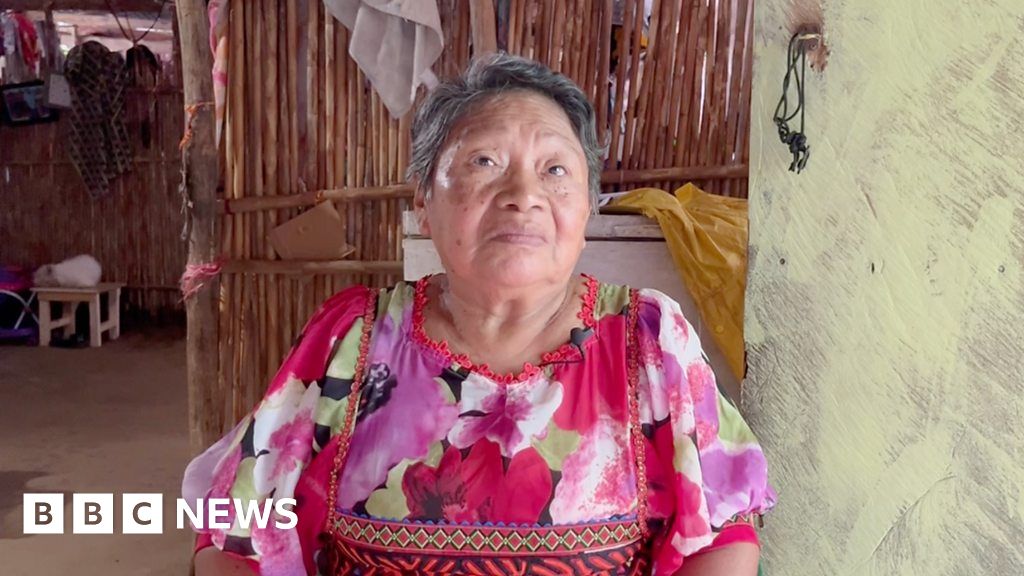 Some 2,000 islanders in Guna Yala will become one of the first indigenous communities in Latin America to relocate because of climate change.

Islander Magdalena Martínez, who has campaigned for new housing on the mainland, tells the BBC how she feels about leaving the island she grew up on.

The Panama government estimates all islands of the Guna people could be under water by 2050, based on forecasts by an independent group of scientists, although others think the islands may not all be submerged until the end of the century.

QB Rodgers: This way of winning not ‘sustainable’