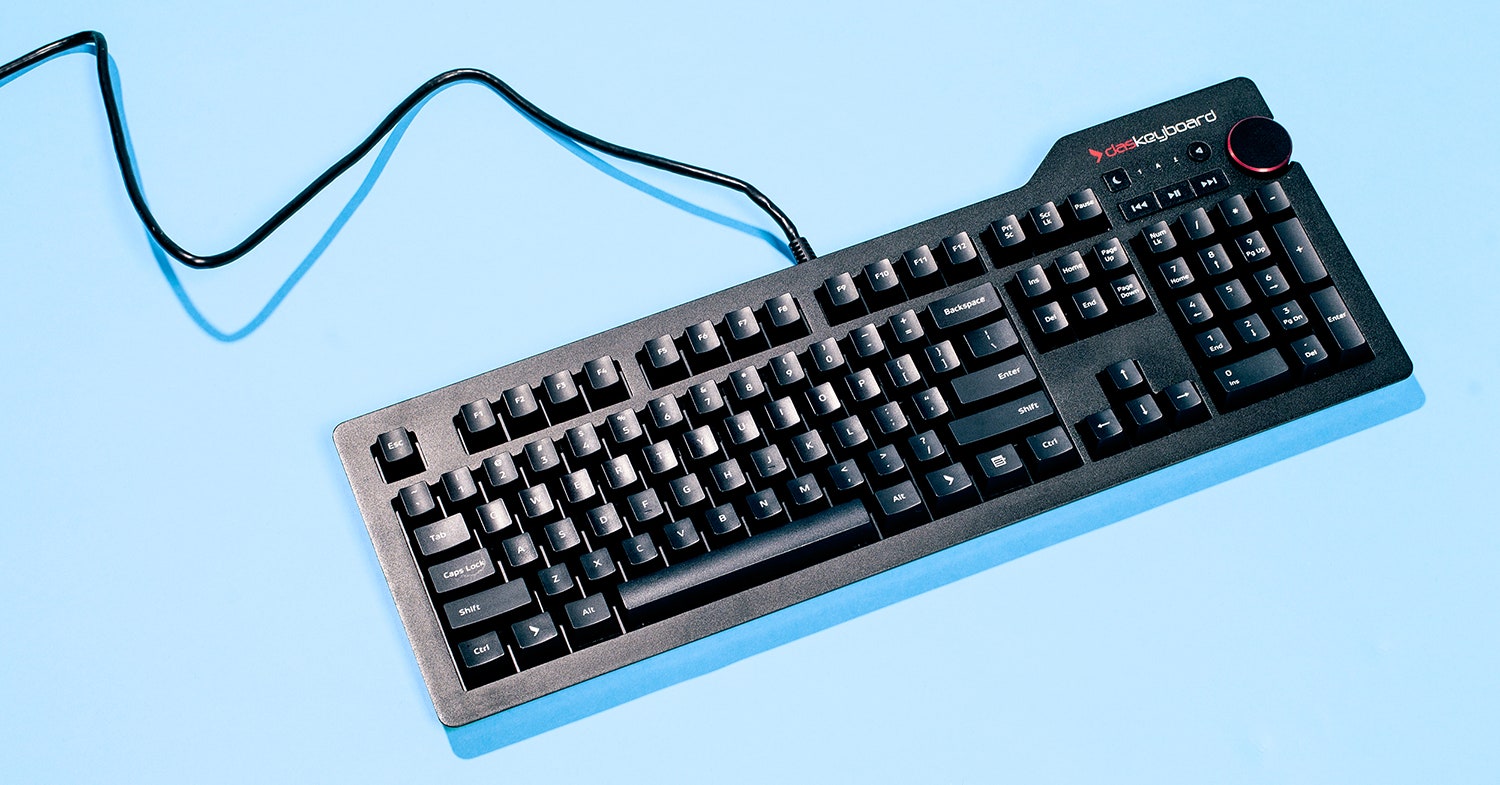 Which Switch Is Right for You?

Mechanical keyboards are defined by their switches, and there are dozens of different kinds out there. They all feel a little different, and it’s tough to know which kind is right for you. Manufacturers like Logitech and Razer use their own proprietary switches, further complicating things. But no matter who makes them, switches typically come in one of three varieties. Clicky switches typically have very little resistance mid-stroke, followed by a sharp click as you press the key all the way down. Tactile switches behave similarly but have a less pronounced click after that mid-stroke resistance. And Linear switches feel smooth, quick, and sensitive—like hair triggers. 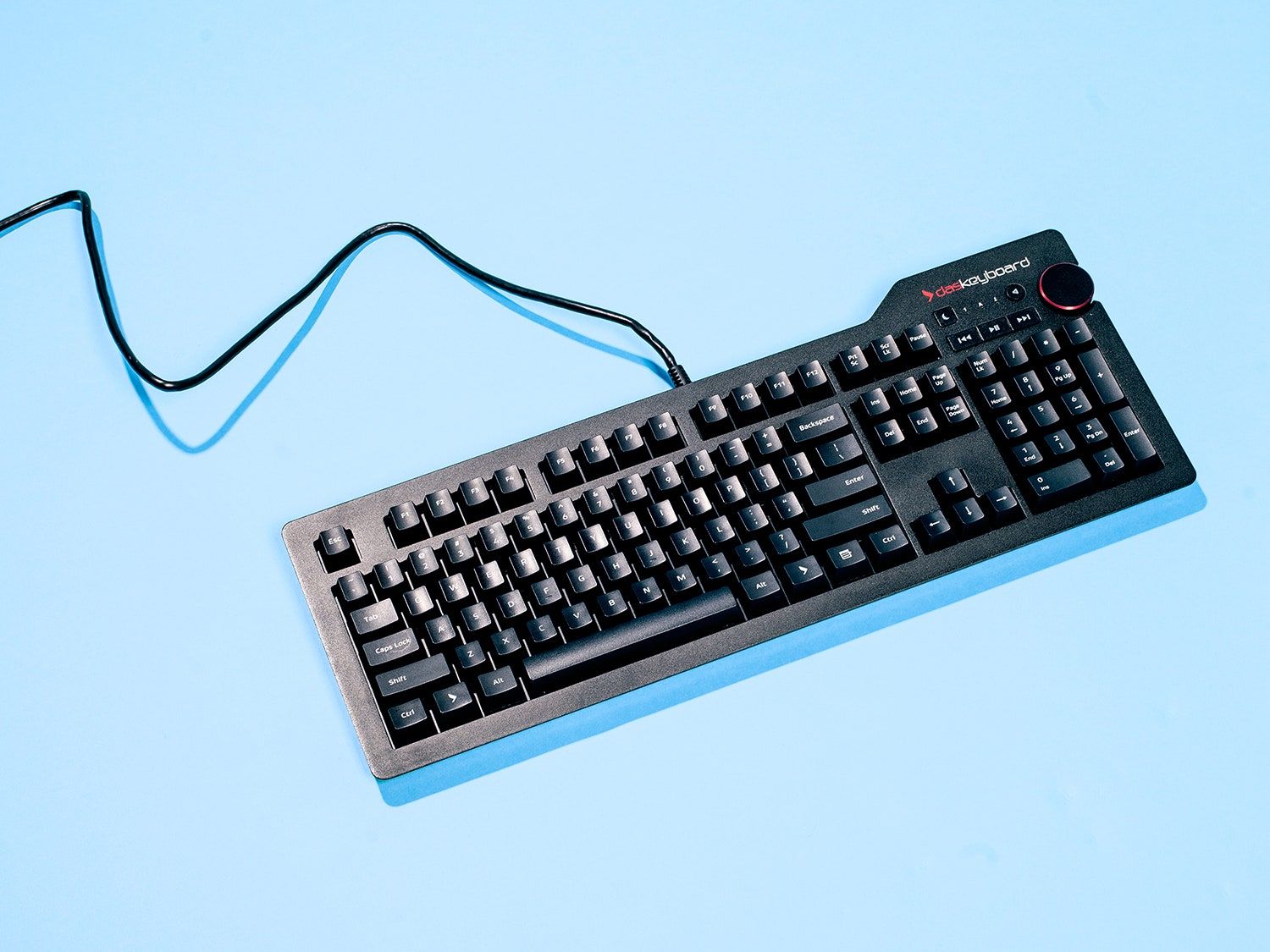