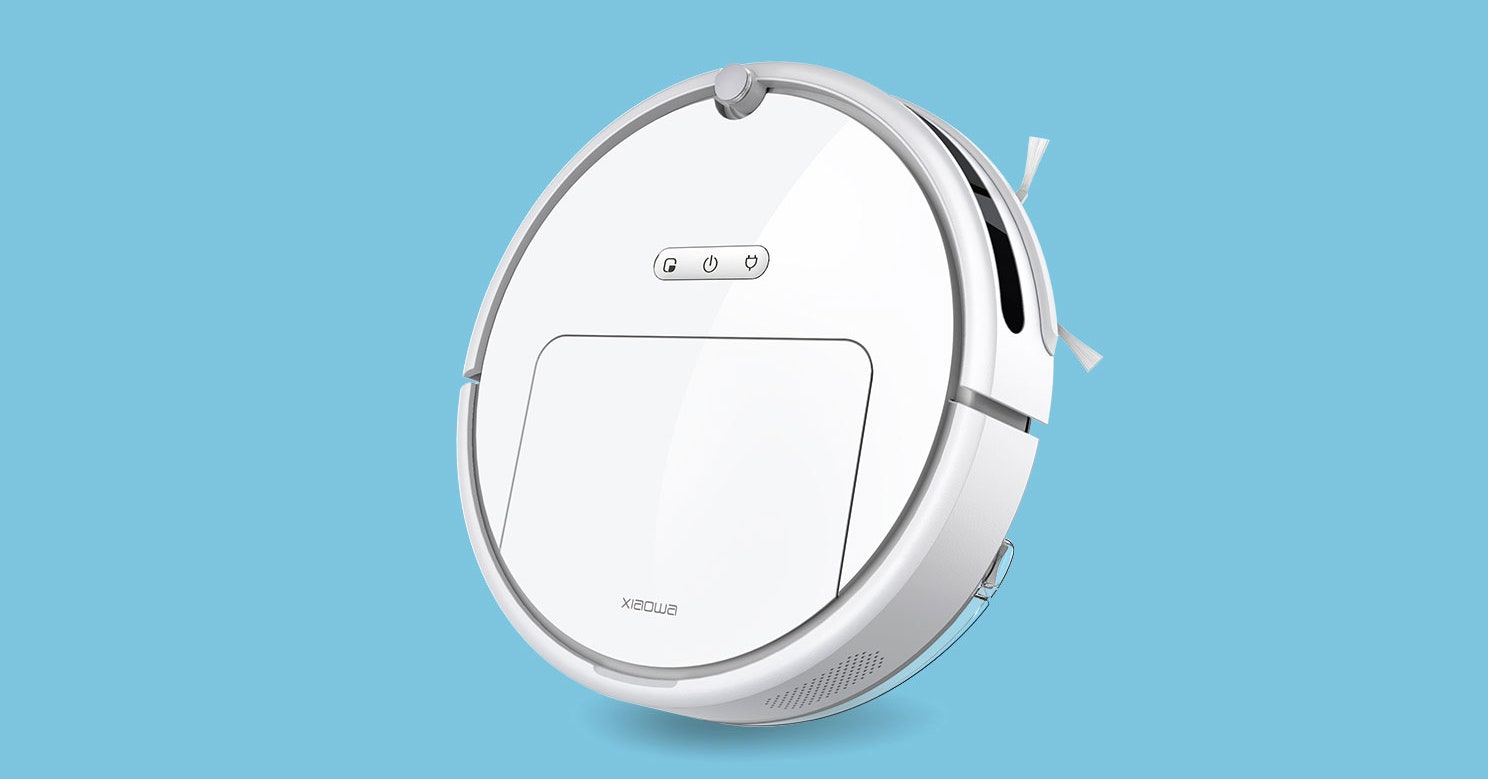 When I first began reviewing robot vacuums, there was a sharp demarcation between budget robovacs for $300 or less, and the primo powerhouses that left your house sparkling clean. The budget ones ping-ponged randomly around your house for a few hours. They were great for a quick tidy-up or to film your cat riding on them, but they weren’t that powerful or efficient.

This yea, you can get a whole bevy of features for a lot less. You can see most of them in the Roborock E20. The E20 is the more affordable version of their flagship mop-and-vac combo, the S5. While the S5 uses lasers to navigate, the E20 uses an inertial navigation system, or dead reckoning via gyroscopes and optical motion-tracking sensors.

Like its premium brethren, the E20 moves swiftly, in efficient parallel lines around your home. It also has other features that are hard to find in a budget robot vac, like mapping capabilities and automatic edge-cleaning, and it includes them all without a creepy, glaring laser eye like the S5. I don’t like using the app and the cliff sensors are largely ineffective, but if you’re looking for a versatile cleaning tool, the E20 is a good choice.

What’s in a Name

As a company, Roborock takes great pains to differentiate itself from Xiaomi, its investor. That’s a fair thing to do, but a little confusing for customers when you consider that the robovac uses the Xiaomi Mi Home app. Also, the Roborock website refers to the vacuum as the Xiaowa E2, which is what Roborock originally named their line of budget robovacs. But they dropped the Xiaowa name to make it easier for English-speaking customers, and now most retailers refer to it by the model number—E20 for the white version, or E25 for the dark gray.

That, in sum, is the story of how I thought I was reviewing the Xiaowa E2, but ended up writing about the Roborock E20. If this roundabout name trail was an elaborate conspiracy to make product reviewers double their afternoon coffee consumption, Xiaomi succeeded.

Once you’re sure that you have your hands on the correct robot vacuum, and are using the correct app, it’s easy to set up. Just plug it in, and the app walks you through the process of connecting the vacuum to your home’s Wi-Fi (the Wi-Fi indicator light is under the dustbin flap, in case you have trouble finding it).

The app design seems like an afterthought. Necessary functions like a remote, scheduled cleaning, or the vacuum locator aren’t buttons on the vacuum’s dashboard. Instead, they’re hidden in the setup menu, while the majority of the dashboard real estate is taken up by an illustration of a cat wiggling its tail on a couch.

I also found it unsettling that the app addressed me as “my master” when it couldn’t call up the cleaning map. It was hard not to picture the E20 huddled in a corner, waiting to dodge my vicious kicks. “Not me, your highness!” the E20 would scream. “It was E25!”

Nevertheless, it’s not hard to find everything you need if you don’t mind poking around a bit, and your phone is a lot harder to lose than a separate, proprietary remote. Through the app, you can also watch the robot clean in real time, sift through previous cleaning maps and logs, and check the status of all the vacuum’s replaceable parts.

There are also a few delightful extras. For example, you can use a thumb controller for the remote, instead of tapping buttons. And when you locate your robot, instead of an annoying ping, you’ll hear an oddly cheerful voice call, “Hi! I’m over here!”

Excluding carpet boost and mopping mode, the E2 has four different cleaning settings, ranging from silent to max. I measured it at 60 dB on silent and 70 decibels on max—just loud enough that you couldn’t talk over it. It took 43 minutes to clean 370 square feet of my house at max power and carpet boost (the whole house, minus obstacles), which brought the battery down to 50 percent power. And for reference, it took the vacuum two hours to charge from 0 to 100 percent.

The results were impressive. When it came to power suction, the E20 didn’t quite live up to its promised 1,800 pascals (units of pressure). It wasn’t able to dig down into our low-pile rugs the way the Roomba i7+ or Neato D7 do, and it left the odd scrap of paper or dried grass stem. But it cleverly navigated around my booby-trapped house full of stray yarn, Legos, and small beads to unearth the dustballs in every corner and under the kitchen counter.

The map that it created of my house—without the help of lasers—was a very close approximation to my house’s actual floor plan. I haven’t always found that to be the case, even with much more expensive vacuums. I didn’t hear any collisions or terrifying knocks as it navigated its way around the furniture, and felt only the barest whisper-tickle against my feet when I stood in its way.

The cliff sensors, however, were abominable. I did have to spend a few annoying 5 to 10 minutes every cleaning cycle, repeatedly nudging it back over a step in my kitchen.

Unlike the S5, the E20 doesn’t have no-go lines enabled within the app. If you want to set up boundaries, you have to purchase a roll of magnetic tape separately, to provide what Roborock calls “a virtual wall.”

You might need virtual walls if you intend to use mop mode, which also entails attaching a waterproof pad underneath the vac, filling the miniscule reservoir on a tiny water tank attachment with less than five ounces of water or cleaning fluid, and sticking the cleaning cloth on the bottom. It’s hard for me to imagine going through all the trouble unless my entire floor was one gleaming sheet of hardwood. Like most combo robovac-n-mops, it’s great for picking up any extra-tiny pieces of schmutz, and less great for deep-cleaning a kitchen or bathroom.

Great Pick, Unless You Have Stairs

Odd naming conventions and fear of heights aside, the E20 does offer a lot of features for a pretty great price. If you don’t have any stairs, or many carpets, it would be a great pick. As I watched it delicately maneuver around an open door to suss out the dustballs behind it, I thought it might also probably still serve as a great cat coaster in a pinch. 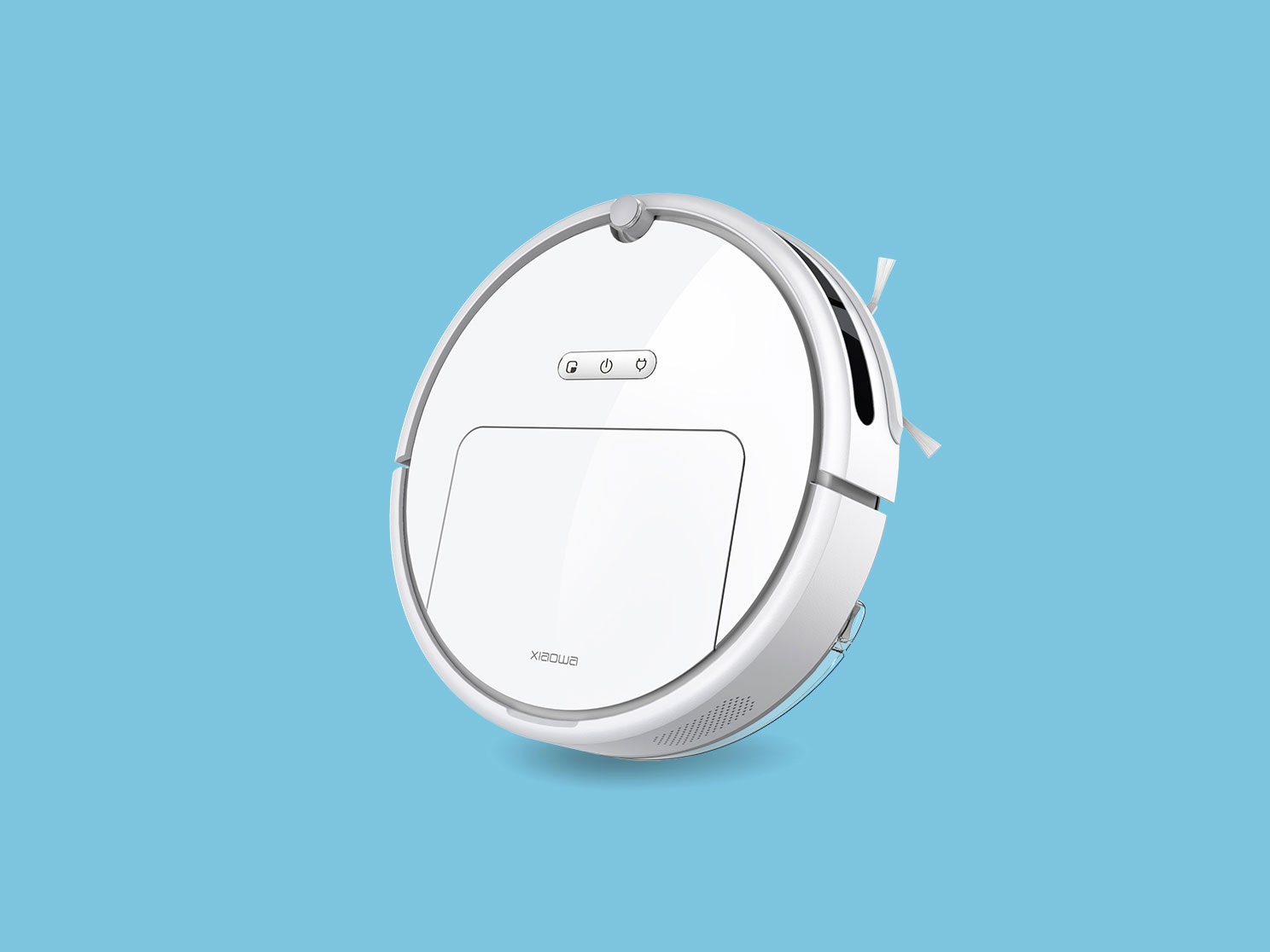 Robocalls Are (Finally) Being Shaken Up

How to Work Offline and Still Be Productive