It’s official. On March 25, Apple will hold a long-anticipated event in which it details its upcoming streaming and media subscription services. It’ll arguably be the company’s most important announcement of the year.

During the presentation, Apple executives should fill in some very large blanks in its subscription ambitions. The company has already cut deals with headline talent like Oprah Winfrey, M. Night Shyamalan, and Reese Witherspoon. Its shows have already roped in talent like Chris Evans, Jennifer Garner, and Steve Carrell. And it has committed at least a billion dollars to the project, a pittance given the company’s war chest, but enough to signify the seriousness of its intent. But beyond that? No one outside Cupertino has any idea what the company’s got planned.

“We don’t have any information. We don’t know the price point or the business model,” says Day Rayburn, a streaming media analyst with Frost & Sullivan. “Now we’re going to finally figure out what the hell Apple’s doing.”

The possibilities are broad. What shows and movies will be available at launch, and how regularly will new entries hit the library? Will it be its own product, or rolled into a larger subscription that encompasses Apple Music and Apple News as well? What demographic will it target? Will Apple make any of it free to people with iPhones and iPads and Apple TVs? Will it use its the content subscription to drive you to other Apple services, like Apple Pay?

The closest CEO Tim Cook has come to fleshing out those details was in the company’s most recent earnings call—and it wasn’t very close at all. “We will participate in the original content world,” Cook said. “We have signed a multiyear partnership with Oprah. But today, I’m not ready to extend that conversation beyond that point. We’ve hired some great people that I have a super amount of confidence in and they’re working really hard and we’ll have something to say more on that later.”

That “later” now has a date. (Which, it should be noted, BuzzFeed News first reported back in February.) But whatever details Apple gives on March 25 don’t just matter for quelling your curiosity. It also will have a significant bearing on Apple’s future, as the company increasingly looks to its services business to make up for waning iPhone revenue.

Not that the iPhone has suddenly become unpopular. It still accounts for nearly two-thirds of Apple’s revenue. But smartphones have long since settled into commoditization. People upgrade them less frequently, as each year brings iterations and refinements rather than real breakthroughs. It’s unclear even what an iPhone breakthrough would look like, at least until Apple’s ready to experiment with a folding phone, which seems unlikely for at least the next couple of years. It’s no wonder that, in the most recent quarter, iPhone sales declined 19 percent year over year.

Apple’s other hardware lines don’t offer much respite. The most exciting advancement in computers and tablets and watches you can expect this year? A long-overdue update to the iPad mini. Apple has lately pulled back, too, on flashy operating system updates, favoring stability and security instead. None of this is a knock on Apple products or Apple’s business. It makes genuinely class-leading devices, and makes more money selling them than literally anyone.

But for continued growth, and to help offset the inevitable iPhone slowdown, Apple needs to scale up its services. This is not a controversial stance; the company has publicly stated its goal of doubling that business from where it was 2016 by 2020. You’ve also already seen signs of this initiative, whether it’s putting Apple Music on Echo devices or iTunes on Samsung and other premium TVs. “We’ve got some interesting things in the pipeline on services that, of course, we do on products as well,” Cook told CNBC in January. “And so that’s sort of another way to grow the company.”

Subscriptions will be a cornerstone of those ambitions. In fact, through Apple Music, they already are. But the addition of streaming content and traditional media partners has the potential to push its services business much further than it’s already come. Apple has said that its services revenue correlates to its installed base, which grew by over 100 million devices in the last year alone. Subscriptions have the benefit, too, of not being as subject to seasonality, or the highs and lows of a given product’s sales cycle. It’s exceedingly unlikely that Apple’s services business will ever approach its iPhone sales. But it’s clearly the company’s biggest untapped opportunity.

All of which assumes, of course, that Apple winds up with shows people will pay for. “The installed base helps, but you also have to have the content and the business model that consumers want,” Rayburn says. He cites the example of YouTube TV, which has gained relatively little traction despite the backing of a massive platform. “Content is king. Always has been.”

So yes, Apple will have WWDC this summer, and an iPhone event in the fall, as it always does. You can expect them to go a lot like they always do. But March 25 will matter much more for Apple’s future, precisely because it will have the one thing those haven’t in years: something totally new. 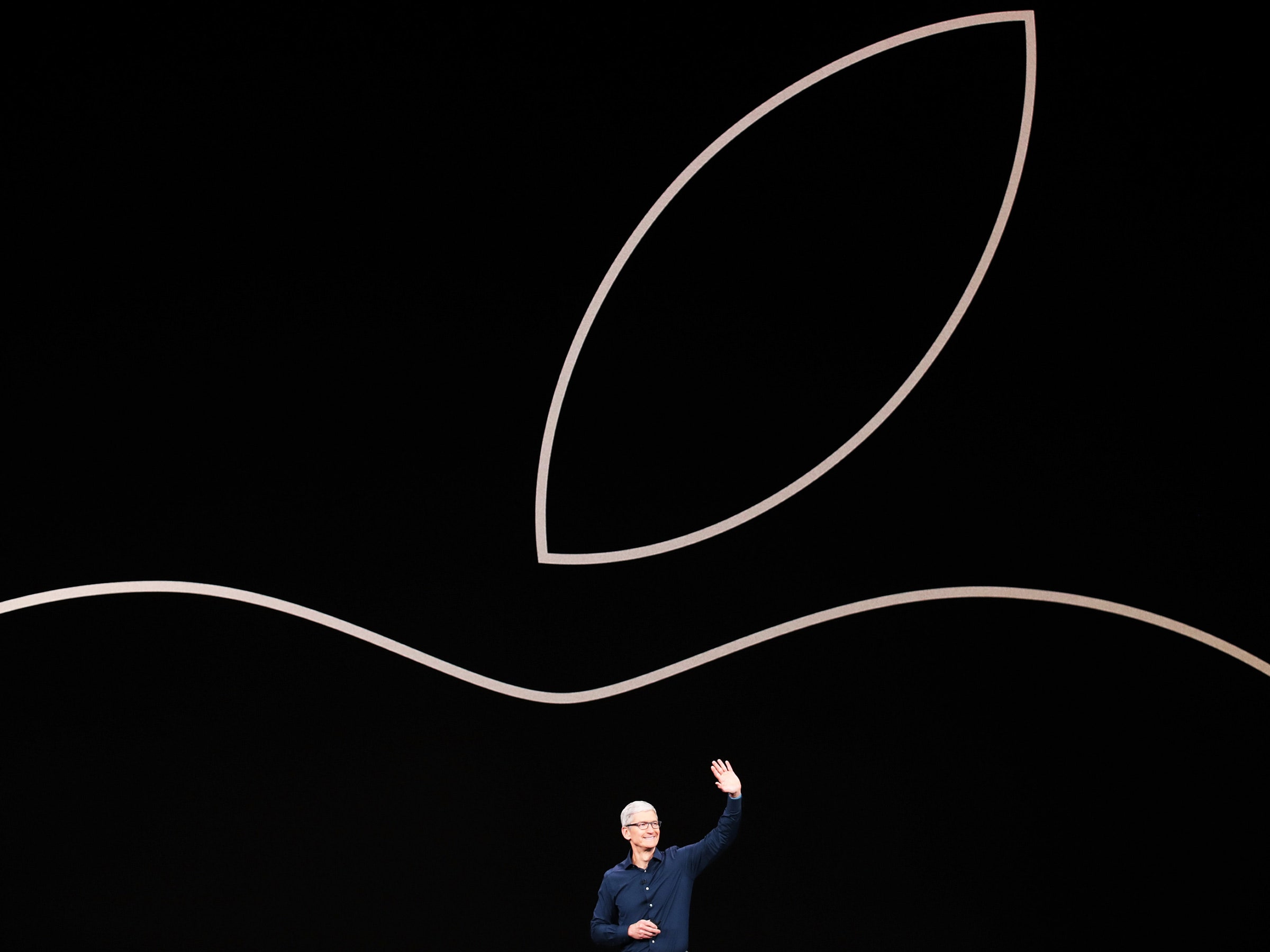 The Ashes: England bowled out for 147 by Australia on day one at the Gabba

Covid: No 10 Christmas party and vaccine protection against Omicron

Serena not on Aussie Open entry list; Novak is