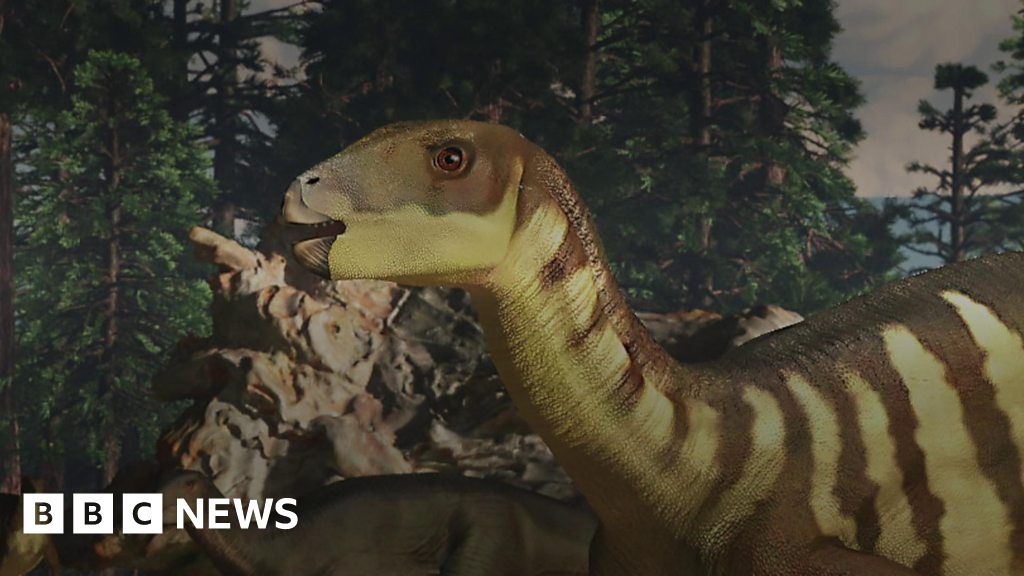 Scientists have identified a new dinosaur in south-eastern Australia.

It’s thought that the Galleonosaurus dorisae was alive 125 million years ago and would have been roughly the same height as a wallaby.

It was given its name because its jaw resembles an upturned galleon ship.

Based on its teeth, Galleonsaurus would have been a herbivore and belonged to the ornithopod family.

The findings were published in the Journal of Paleontology.

UK museums ask for children to inspire action through art

What to do with Dak Prescott: Three options the Cowboys must consider